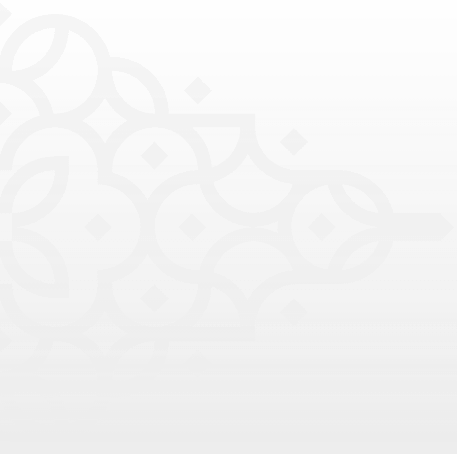 As one of the official Engagement Groups of the G20, the Youth 20 (Y20) is a platform for young people across the G20 countries to have a dialogue, negotiate, and propose solutions for the world’s most pressing issues. The main outcome of the Y20 Summit is a policy recommendation, called the Y20 Communiqué, which would be handed over to the G20 heads of state. For more information, visit y20-indonesia.org. Follow us on Instagram @y20indonesia2022

The Group of 20 (G20) is an informal group of the world's twenty* major economies. The G20 is a major economic forum with strategic position because collectively it represents around 60% of world population, 75% of global trade, and 85% of world economy. For the first time since G20 was founded in 1999, Indonesia will be the G20 presidency in 2022. The theme of this G20 is “Recover Together, Recover Stronger”.

Who is the organizer of the Y20 Indonesia?

Indonesian Youth Diplomacy (IYD) is the official host of the Y20 Summit Indonesia 2022, according to the decree by the Coordinating Minister for Economic Affairs of the Republic of Indonesia.

IYD is a nonprofit youth organization that actively promotes international exposure and drives inclusive empowerment for Indonesian youths to be influential voices at the national and international levels.

IYD has recruited Indonesian delegates for the Y20 Summit since 2010. It is the Youth Focal Point to the Republic of Indonesia.

Y20 started with a Kick-Off in February 2022, and followed by four Pre-Summits which highlight the four priority areas discussed at the Y20 Indonesia.

The events in the Pre-Summits and Summit include talk shows with an expert panel and FGD or town hall meeting with local youth.

Y20 Indonesia 2022 gives opportunities to local youth to participate in the Y20 Town Hall Meeting at Pre-Summits to discuss the priority issues with delegates and observers of Y20 Indonesia 2022.

Who are the participants of the Y20?

Get to know about the Y20 delegates and observers

After the Y20 Summit, there will be post-Summit advocacy where each delegate advocates the Y20 Communiqué to their respective governments, up to the G20 Leaders' Meeting in November 2022.

Watch our events at the Auditorium and the Gallery! 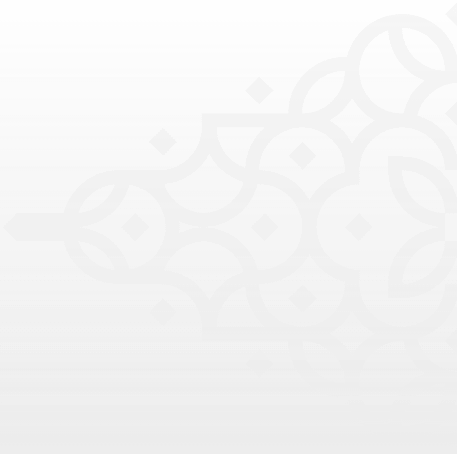